The cottage is part of the long building row at the Jansson farm. At the other end of the row is another cottage as well as a wood shed and a privy. The cottage is timbered and the small space is divied in to a chamber with kitchen stove and a hall. The shoreline used to right below the cottage. In the early 19th century there was a bath house and an animal shelter on the property, along with a small birch bark roofed cottage. At the time the property was owned by the sailor Fredrik Söderström, but he was not permitted to settle in town as he was a known speakeasy keeper. Instead the maid Eva Matsdotter resided at the cottage. Other sailors have also lived at the farm after Söderström. Around the turn of the 20th century about one third of the male population in Old Town were sailors, ship owners or mariners.

Karl Oskar Jansson bought the farm in 1884. The previous owners, the sailor Johan Lagerström and his wife Sofia, moved to the small cottage that had been built for them down by the beach. Sofia was widowed and lived in the cottage until her demise in 1904. 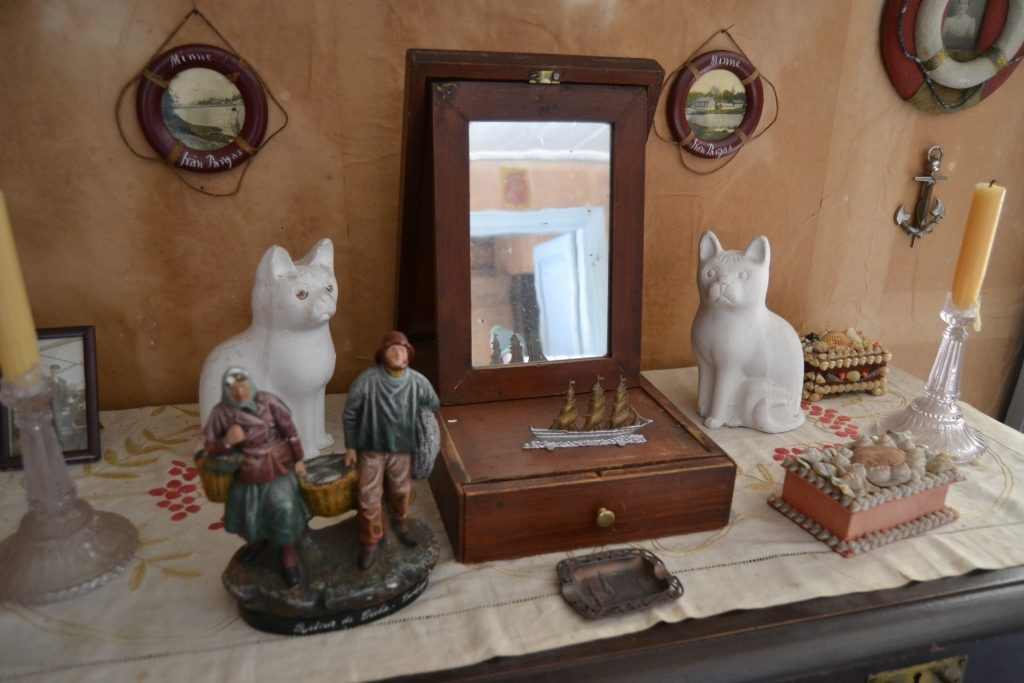 The last to live in the cottage was a Russian lady, Agrippa, who lived there with her son in the 1960s. When the Axo-bakery was built on the next to the property there was also an interest to convert the cottage in to a house for the baker but the plan was notput in motion. Walter Johansson received the house in 1973 and converted it in to a museum. The cottage exhibits how a sailor´s widow lived on Old Town in the early 1900s. Walter wanted to commemorate his mother who also was called a “sailor´s widow”. 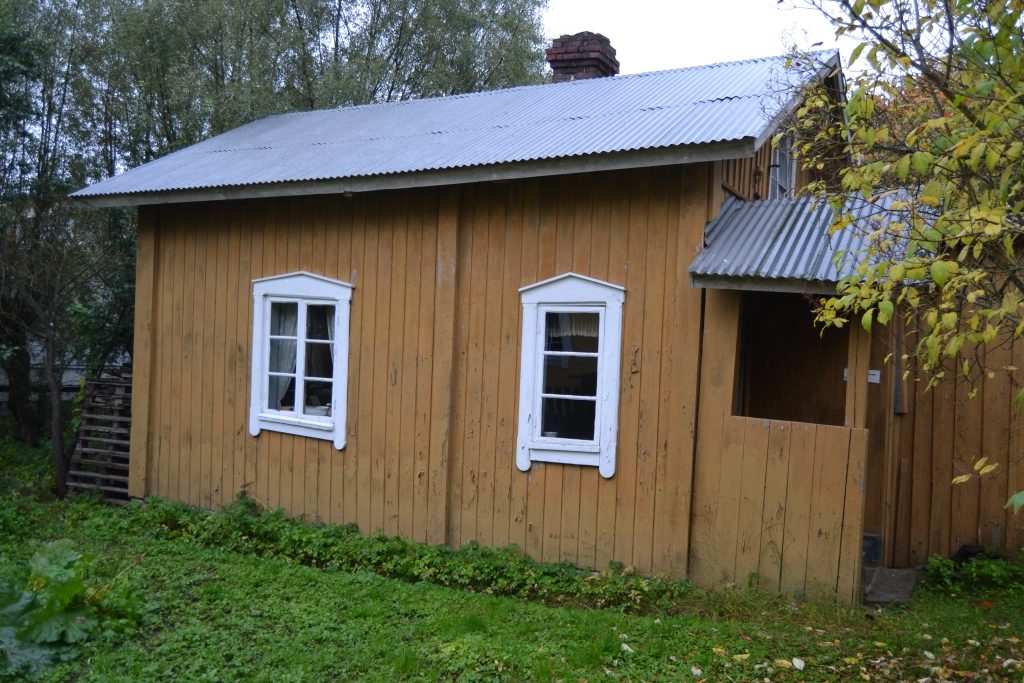